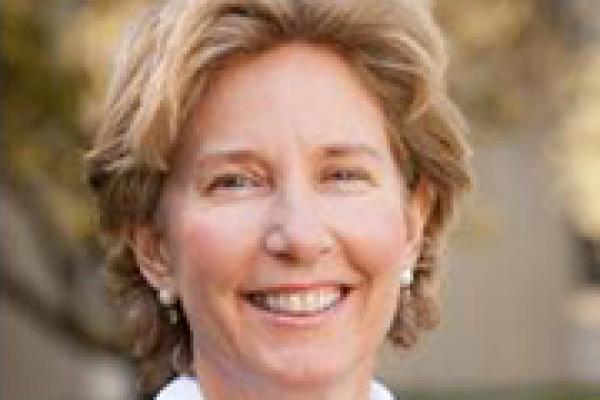 One of the most pressing challenges facing the world today is the need for efficient use of energy, both because of increasing demand and the need to limit environmentally harmful chemicals.  Heterogeneous catalysis has the potential for major impact in increasing energy efficiency and storage, even though it already plays a significant role in determining the energy landscape.  This lecture will provide an overview of the role of heterogeneous catalysis historically, today and the opportunities for the future.

Chemical production already accounts for nearly 25% of energy use worldwide and it is expected to increase substantially in the future, creating an urgent need for more efficient processes.  Heterogeneous catalysis plays a significant role in chemical production, creating an opportunity for major impact if new catalytic processes can be invented that are more energy efficient.  Two key factors in determining efficiency are reaction selectivity and the durability of catalytic processes.  A highly collaborative research effort, involving advance experiment and theory, will be presented that demonstrates the use of fundamental science to predict and design catalytic materials.  The selective oxidative coupling of alcohols catalyzed by a dilute nanoporous AgAu alloy will be used as a case study. 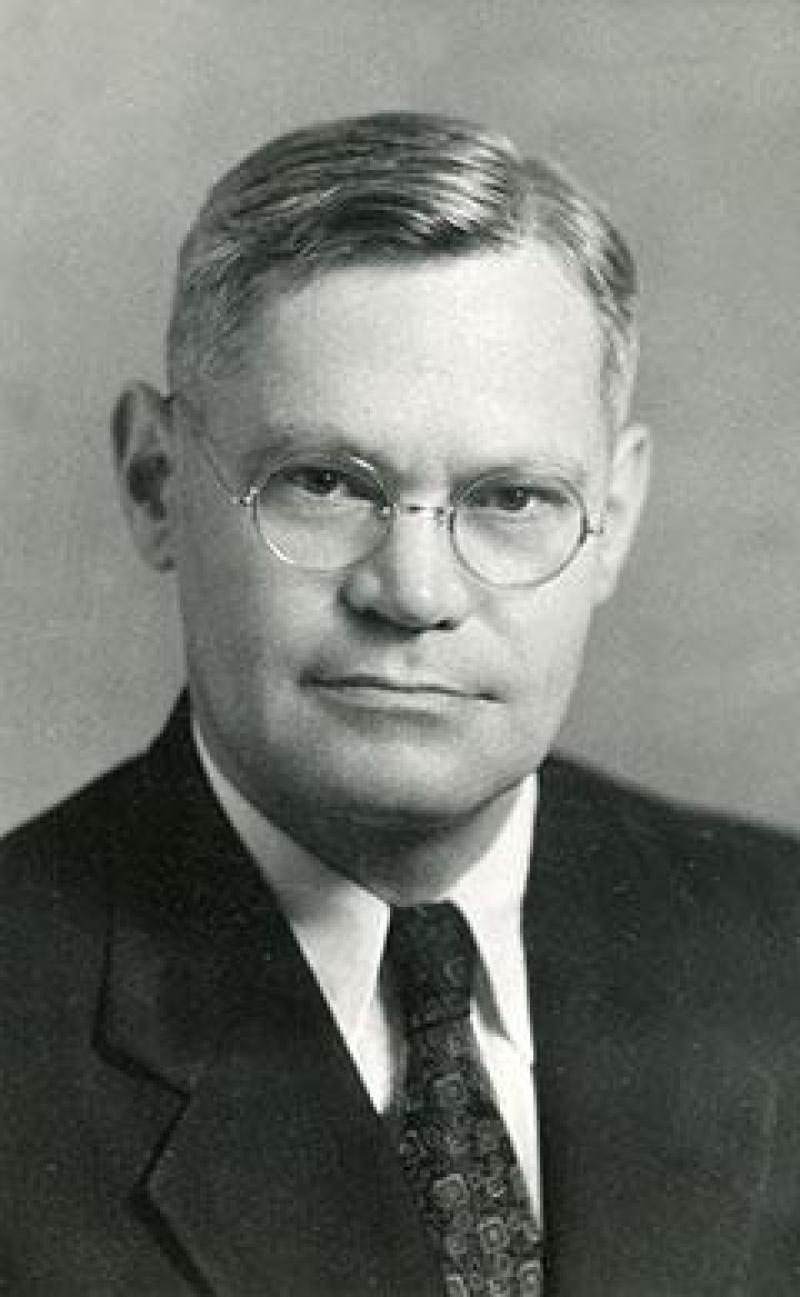