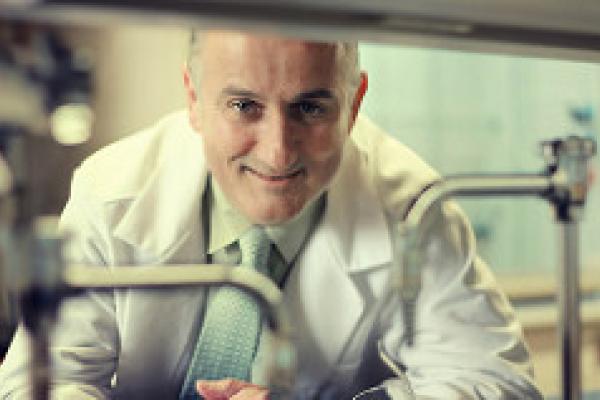 Research in the Gabbaï group has been dedicated to the synthesis and study of Lewis acidic main group compounds with the development of applications in molecular recognition and catalysis as the ultimate goals.  This talk will highlight a series of recent results obtained in pursuit of these objectives.  The first part of the presentation will show how Lewis acidic boron-, antimony- and tellurium-based anion receptors can be deployed in aqueous media to effectively transport a range of anions across the phospholipid membrane of artificial vesicles and live cells.  The second part of the talk will show that the same type of main group Lewis acids can be used to engage both organic substrates and transition metal halides for application in organic and organometallic catalysis. 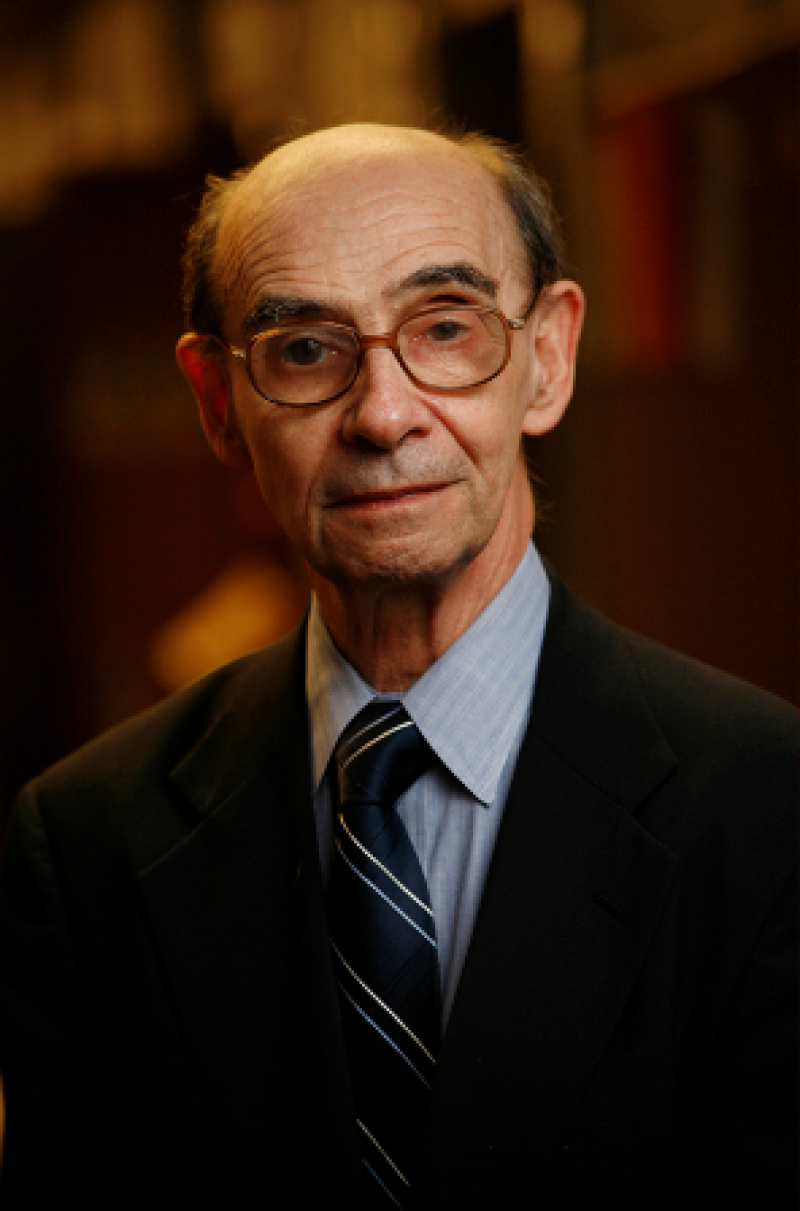 Sheldon Shore was born in Chicago in 1930. After completing his Bachelor's degree at the University of Illinois in 1951, he moved to the University of Michigan where he completed his Master's (1953) and Doctoral degrees (1957). Shortly thereafter, he moved to join the Chemistry faculty at The Ohio State University, where he provided 57 years of distinguished service.

Professor Shore’s research spanned vast areas of the periodic table, but perhaps he is best known for his pioneering work in the area of boron hydrides, metal cluster carbonyls and lanthanide transition metal systems. He and his coworkers developed the first rational synthesis of B4-B10 boron hydrides and one of his early compounds, ammonia borane, which had been predicted to be too unstable to isolate, was isolated by him and shown to be stable at elevated temperatures. It is currently a hot topic for hydrogen storage and release. He produced the first well-defined examples of boron nitride nanotubes, analogs of multi-walled carbon nanotubes. His mechanistic studies of the synthesis of metal cluster carbonylates and the water-gas shift reaction attracted wide attention. This work has been featured in current treatises on cluster chemistry and is also described in inorganic chemistry text books. His work on mixed/metal clusters of lanthanide-transition metal elements and their conversion to nanoparticles has led to new heterogeneous catalysts for the selective hydrogenation of phenol to cyclohexanone, hydrodechlorination of chlorobenzenes, and the reforming of propane.

Dr. Shore authored over 300 scientific publications and 14 patents. He received numerous awards and recognitions for his research. Most notable among them is the Chemical Society’s Columbus Section Award, the Morley Medal of the Cleveland Section, the ACS Award for Inorganic Chemistry and election as a corresponding member of the Bavarian Academy of Sciences. The Ohio State University also recognized him with the Distinguished Lecturer Award, the Distinguished Scholar Award, the Charles H. Kimberly Chair of Chemistry, and as a Distinguished Professor of Mathematical and Physical Sciences.  During Dr. Shore’s tenure at OSU, 91 students completed MS or Ph.D. degrees with him, and many more postdoctoral fellows and visiting scholars were associated with his laboratory, not including the thousands of undergraduates who passed through his classes.  Over a long and active career, Sheldon Shore left a profound and indelible imprint on the lives of the many faculty, staff, and students of the broader Ohio State University family that were fortunate to know him.  The annual Sheldon G Shore Lecture provides an opportunity to remember and celebrate his achievements.