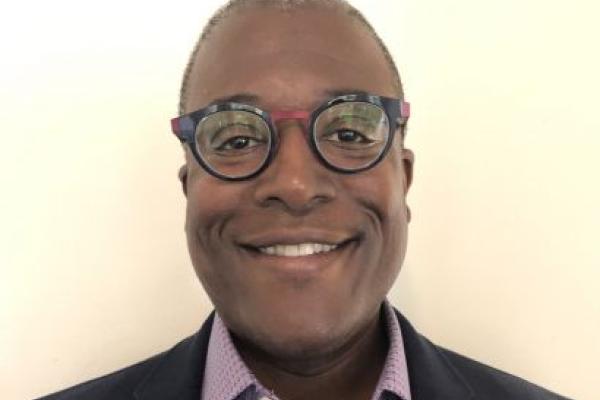 Much high-impact research in the chemical and biological sciences, particularly that which underlies innovations in medicine, began with curiosity about the structures and mechanisms of bioactive small molecules. In search of potentially transformative discoveries, my research group is focused on molecules that are anomalous by virtue of their structures and the mechanisms by which they perturb biological systems. The seminar will describe how our recent studies of such molecules have yielded new insights into the structures and functions of chaperone-dependent proteases that enable protein homoeostasis in bacteria.

Jason K. Sello is a full professor in the Department of Pharmaceutical Chemistry at the University of California, San Francisco (UCSF). Prior to his appointment at UCSF, Prof. Sello was a professor in the department of chemistry at Brown University. Before his first faculty appointment, he investigated RNA processing in Streptomyces bacteria using genetic tools as a visiting scientist at the John Innes Centre in Norwich, England and studied enzymes catalyzing antibiotic biosynthesis as a post-doctoral research fellow at Harvard Medical School in the laboratories of Prof. Christopher T. Walsh. He earned a Ph.D. in biophysics from Harvard University in 2002 for work in diversity-oriented chemical synthesis under the supervision of Prof. Stuart L. Schreiber and a B.S. in biology, magna cum laude, from Morehouse College in 1997. In his independent career, Prof. Sello has been synergistically using experimental methods from chemistry, biophysics, biochemistry, and genetics to study biological phenomena and to develop new therapeutics for infections, cancer, and neurological disorders. He has also worked on technologies for the conversion of plant biomass into commodity chemicals. Prof. Sello’s findings have been reported in more than fifty journal articles and have led to five issued patents. He has also presented his findings in more than seventy invited lectures at colleges and universities, companies, and conferences around the world. He serves on the anti-microbial resistance and drug discovery study section at the National Institute of Allergy and Infectious Diseases and is a founding co-editor of “Synthetic and Systems Biology”. He has been the recipient of several awards, including career awards from the Burroughs Welcome Fund and the National Science Foundation. In 2013, Prof. Sello was recognized with a year-long appointment at Massachusetts Institute of Technology as the Martin Luther King, Jr. Visiting Professor of Biology. He was the Lloyd Ferguson Lecturer in the Department of Chemistry at Cal State University, Los Angeles in 2018.