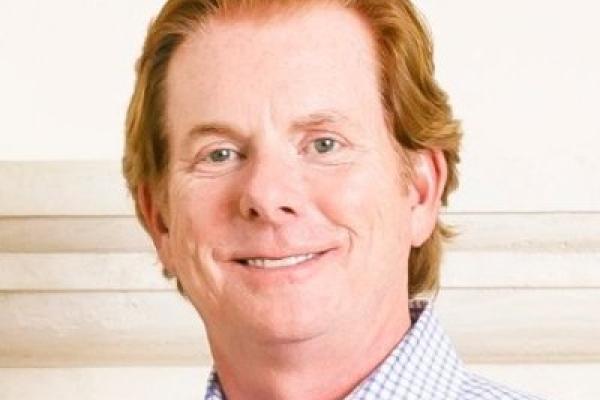 Jim McGuire founded the entrogroup  (4 companies | 75 employees |20 Interns|3 locations) in 1999 with the vision to solve problems, save lives, and provide opportunities for students to learn and grow.

Solve Problems. The materials science innovations from Entrogroup span multiple industries including aviation, military, environmentally friendly industrial solutions, technology, and now healthcare, with cumulative revenues of over $400 million. No matter the industry, Mr. McGuire has delivered a solution that was previously thought “impossible.” He has created products like AERO Advanced Paint Technology, a lightweight, sustainable paint film that took 1/500th second off the US Bobsled team’s 2014 Olympic time, helping them take home a bronze medal. And, like BattleView, the first and only trans-illuminating product that allowed elite special-forces units to start an IV in the dark under combat conditions. And, like ZAGG Invisible Shield, the most widely used screen protectant device for preventing breakage of mobile devices.

Save Lives. The McGuire family has a rich history in medical devices dating back two generations, highlighted by the Edgar R. McGuire Historical Medical Instrument Collection at the University of Buffalo. After deploying seven advanced life-saving products to battle environments around the world, Jim set out to create a new paradigm in Healthcare. In November 2014, entrochlor™, an inventive chlorhexidine polymer delivery device, received U.S. FDA clearance. This platform of products helps with the goal of reducing healthcare-acquired infections, a preventable error that kills more people than AIDS, breast cancer, car accidents, and homicides combined.

Student Opportunities. Entrogroup HQ is located at the Ohio State University Tech Park. Since 2002 entrotech companies have employed over 160 interns from The Ohio State University, MIT, and University of California Berkeley, and have awarded 12 Fellowships. The mission is to give students the same life-changing experiences Mr. McGuire enjoyed early on as an intern at DuPont. That is to allow university students to share in the real world technical challenges presented by our global customer base through paid internships and fellowships.

Mr. McGuire recently helped orchestrate an exclusive, multimillion dollar development agreement with the Tokyo-based company TDK for hard disk drive components. Mr. McGuire currently holds 26 issued patents and 52 patents pending. He has a BS in chemistry from The Ohio State University where Jim was a 4 year student Intern with Dr. Sheldon Shore. Jim was awarded an internship and Dupont that changed his goal of achieving a Phd in Chemistry to focus on a multifunctional career based on the combination of business and science. Jim annually sponsors group projects for OSU Chemical Engineering students.

Mr. McGuire and his family live in San Francisco, CA for nine months of the year, and spend their summers in Columbus, OH. He has a passion for motorsports, and currently drives in the IMSA Continental Tire Sportscar Challenge and Jim Russell F3 Racing Series.

"What do polymer chemistry and fast cars have in common? INNOVATION!" - 4:00-5:15pm, CBEC 130 -- Reception and Undergraduate Poster Session to follow in CBEC Lobby

This presentation focuses on how a joint appreciation of polymer chemistry and market demand have joined forces to create new products in our own backyard. The creation and advancement of Entrotech, now OSU’s largest Kinnear Road –west campus research park company with a global presence – was achieved through this combination. By working closely with Ohio State students and assets, this Midwestern, successful chemistry-based corporation has borrowed business models adapted from Silicon Valley, rethought all aspects of organization and collaboration with University faculty and student interns, to build a successful business based on unleashing young minds to focus on creating scalable sustainable chemistry solutions. These solutions have led to products that now influence, and in some cases, dominate market sectors in automotive, aerospace and digital memory applications.

High performance paints & coatings have always been based upon solution polymerizations. Solution chemistry is hazardous and environmentally challenged. In-Situ polymerization eliminates hazardous process and has an essentially zero carbon footprint. 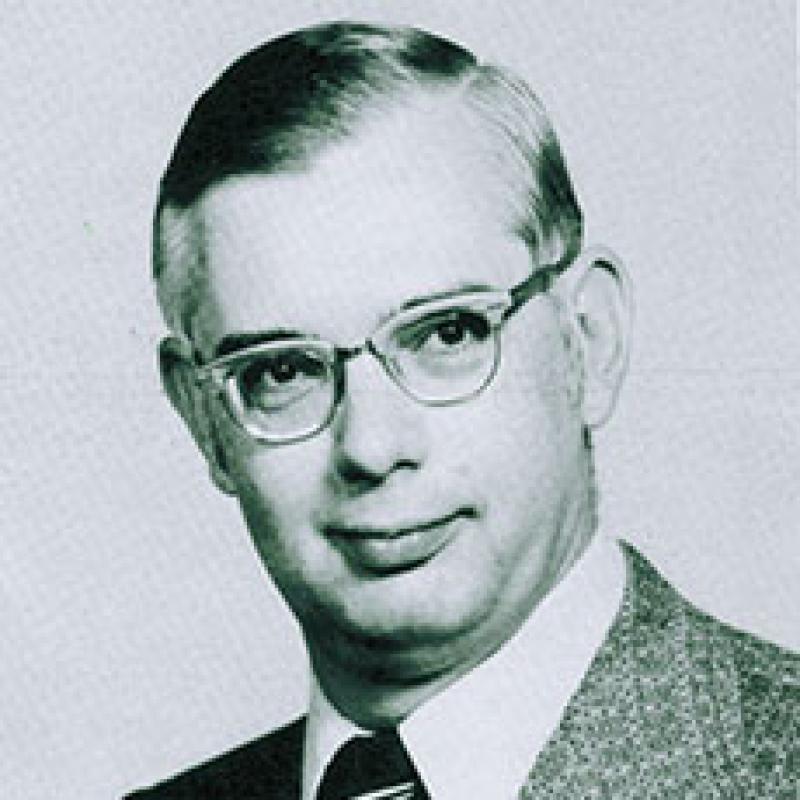 Devon Walter Meek was born in Kentucky in 1936. He earned his bachelor's degree from Berea College in Kentucky in 1958, and master's and doctoral degrees in chemistry from the University of Illinois in 1960 and 1961, respectively. He joined the faculty of the Chemistry Department at The Ohio State University in 1961. After 27 years of dedicated service, Professor Meek retired on November 1, 1988, having also served as Chairman of the Department of Chemistry from 1977 to 1981 and from 1986 until his retirement. Dr. Meek passed away on December 7, 1988, at age 52.

Devon W. Meek Industrial Lectureship was begun in 1989. Faculty of the Chemistry Department choose a distinguished industrial researcher, who gives two lectures, one typically on a scientific topic of current social relevance. Also, as part of the Meek Lecture, undergraduate researchers in the Chemistry Department present their research to the faculty, staff, students and invited guests.

This Lectureship is designed to be an ongoing tribute to Dr. Meek's distinguished career of research, teaching, and service. It especially recognizes his untiring efforts to establish industrial/academic ties and to encourage students to pursue careers in chemistry.