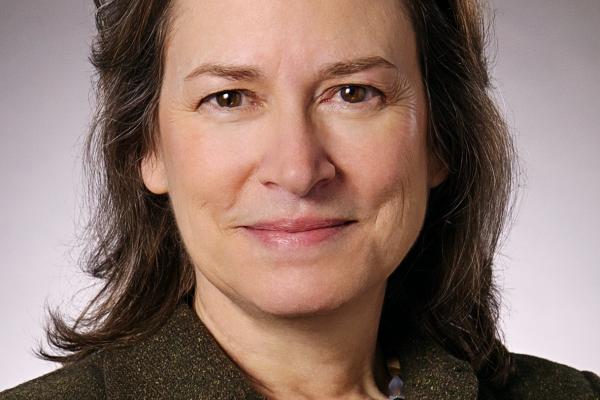 Emily A. Carter is the Dean of the School of Engineering and Applied Science and the Gerhard R. Andlinger Professor in Energy and the Environment, as well as a Professor of Mechanical and Aerospace Engineering and Applied and Computational Mathematics at Princeton University. Her current research is focused entirely on enabling discovery and design of materials for sustainable energy. She received her B.S. in Chemistry from UC Berkeley in 1982 and her Ph.D. in Chemistry from Caltech in 1987. After a year as a postdoctoral researcher at the University of Colorado, Boulder, she spent the next 16 years on the faculty of UCLA as a Professor of Chemistry and later also of Materials Science and Engineering. She moved to Princeton University in 2004. The author of over 340 publications, she has delivered over 500 invited and plenary lectures all over the world and serves on numerous advisory boards spanning a wide range of disciplines. Her scholarly work has been recognized by national and international awards from a variety of entities, including the American Chemical Society, the American Vacuum Society, the American Physical Society, the Institute of Physics, the American Association for the Advancement of Science, and the International Academy of Quantum Molecular Science. Professor Carter was elected in 2008 to both the American Academy of Arts and Sciences and the National Academy of Sciences, and in 2016 to the National Academy of Engineering.

4:10 PM in 2004 Evans
Post-lecture reception to follow in CBEC Lobby 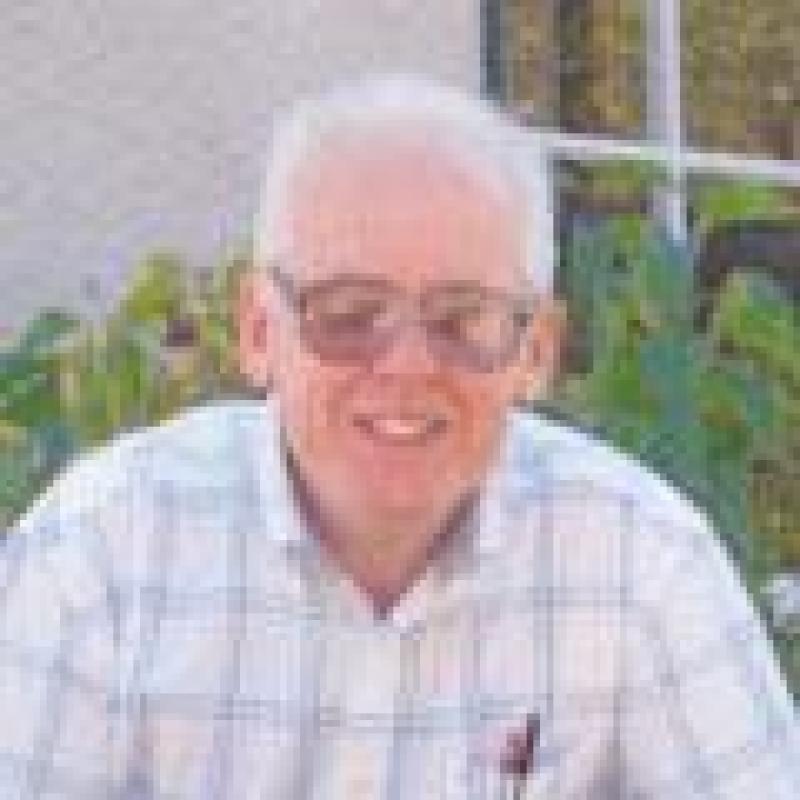