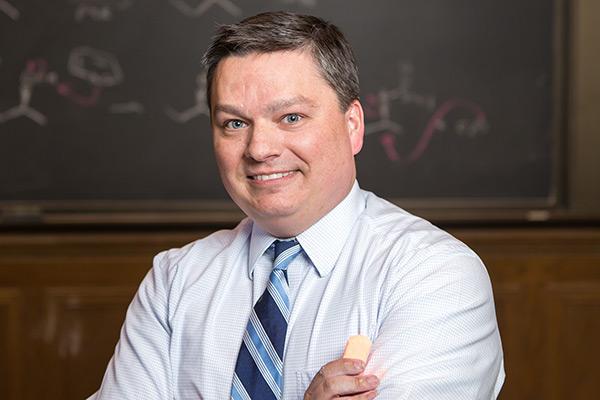 Strategies and Tactics for the Rapid Synthesis of Molecular Complexity

The total synthesis of natural products has long served as a principal driving force for discovering new chemical reactivity, evaluating physical organic theories, testing the power of existing synthetic methods, and enabling biology and medicine. Indeed, retrosynthetic analysis, carbodiimide-based peptide coupling reagents, cation-π cyclizations, frontier molecular orbital theory, chiral auxiliaries, catalysts for asymmetric reactions, protecting groups, and several designed pharmaceuticals are but a few of the landmark achievements that have derived from its inspirational power.  Hundreds of equally important discoveries remain, and our research program seeks to unearth some of those treasures.

This talk will highlight our recent efforts to utilize alkaloid and terpene-based targets as effective sources of chemical inspiration.  These endeavors have led to the development of unique strategies to form polycyclic frameworks, the identification of widely applicable reaction sequences for targets of diverse biosynthetic origin, and unique thoughts on how quaternary centers can be used to facilitate complex molecule synthesis. 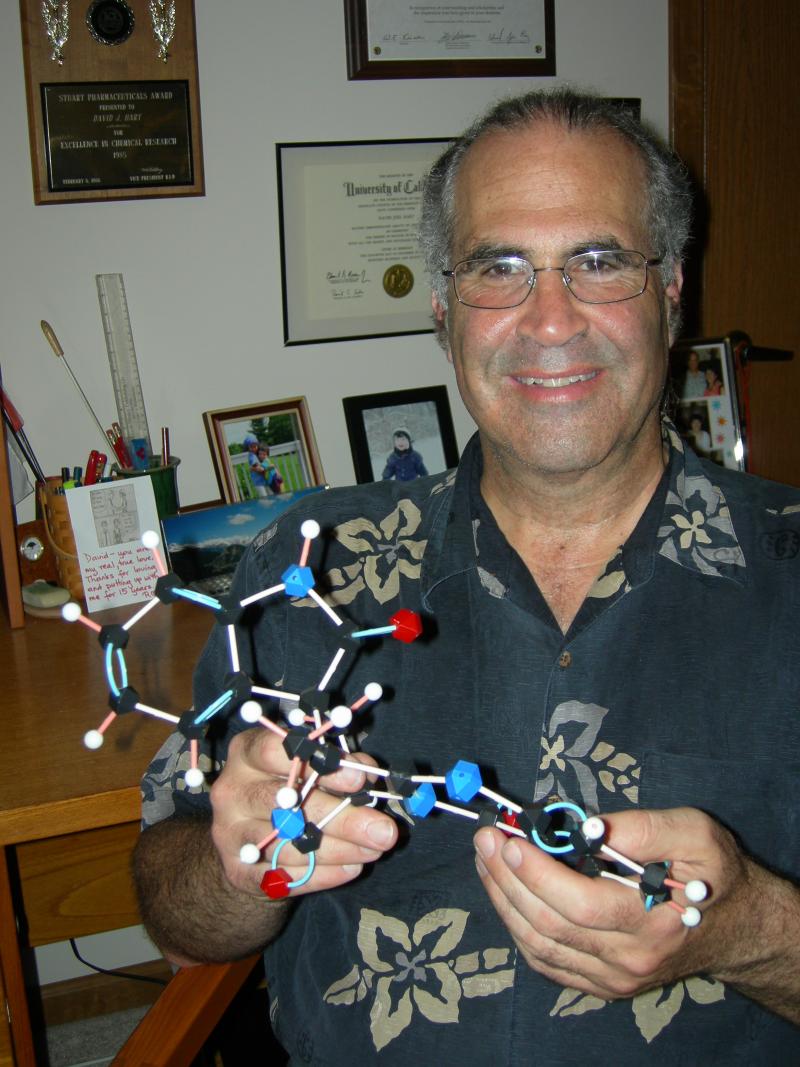