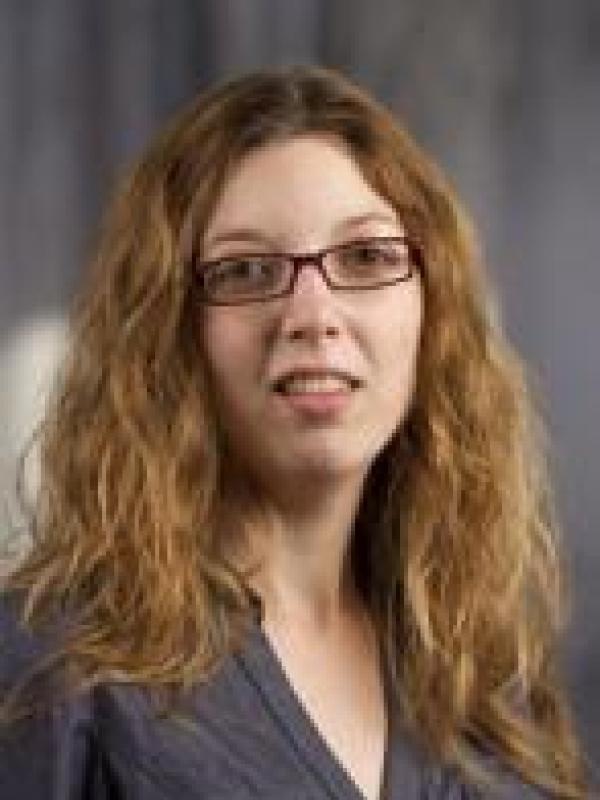 Investigation of the spectroscopic properties of newly synthesized pyrazolopyrimidines

Proton transfer is a fundamental reaction in chemistry.  Our group has begun investigation of a new series of pyrazolopyrimidines which have hydroxyl groups that may allow for proton transfer to a carbonyl oxygen or nitrogen.  We utilize spectroscopy to characterize the compounds in various solvents as well as various pH in aqueous solution with the goal to understand excited-state proton transfer in these molecules. 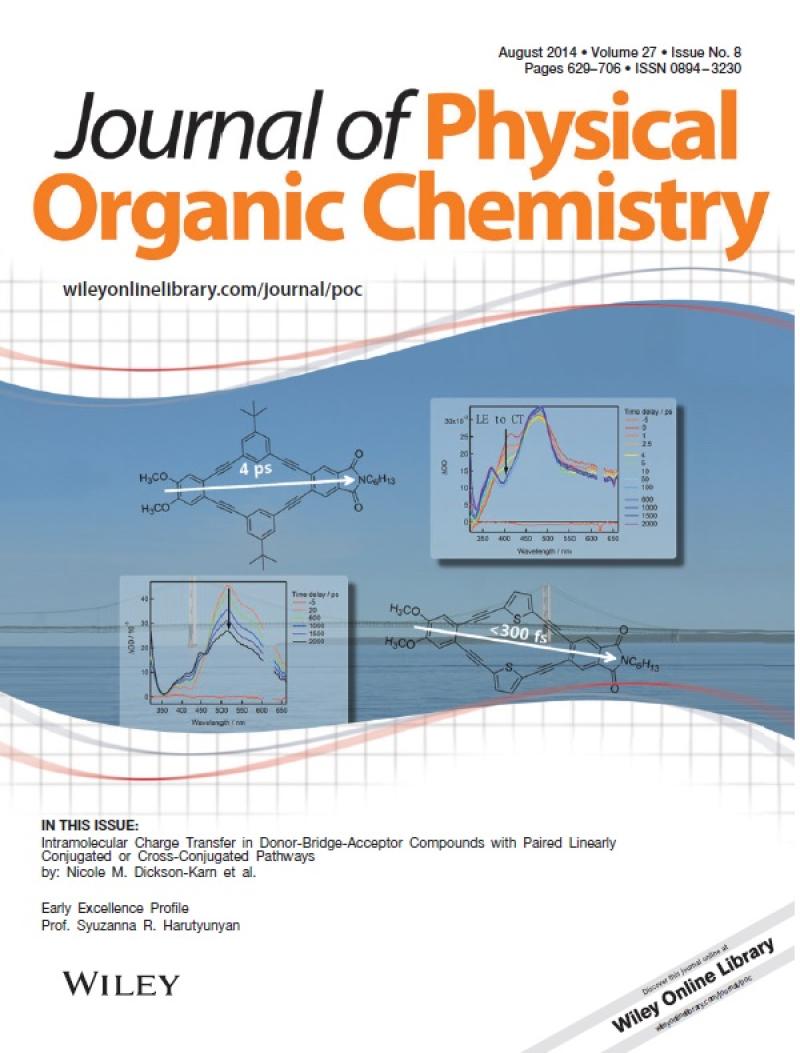