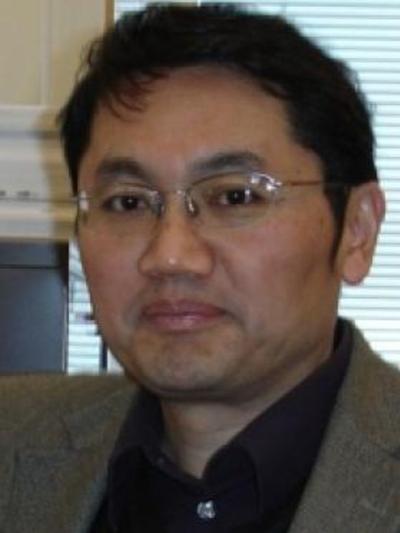 Dongping Zhong received his B.S. in laser physics from Huazhong University of Science and Technology (China) and his Ph.D. in Chemistry from California Institute of Technology in 1999 under Prof. Ahmed H. Zewail. For his Ph.D. work, Dr. Zhong received The Herbert Newby McCoy Award and the Milton and Francis Clauser Doctoral Prize from Caltech. He continued his postdoctoral research in the same group with focus on protein dynamics. In 2002, he joined The Ohio State University as an Assistant Professor and currently he is Robert Smith Professor of Physics and Professor of Chemistry and Biochemistry. He is the Packard Fellow, Sloan Fellow, Camille Dreyfus Teacher-Scholar as well as the recipient of the NSF CAREER award. His research interests include biomolecular interactions and ultrafast protein dynamics.

Research in the Zhong group is directed towards understanding the nature of elementary processes in biological systems. We relate dynamics and structures to functions at the most fundamental level with state-of-the-art femtosecond lasers and molecular biology methods. The laboratory ultimately will have the capability of time resolution from femtosecond to millisecond (second); biological systems can be prepared and studied at the single molecule level. We are currently focusing on studies of molecular recognition and ultrafast protein dynamics of several important biological systems.