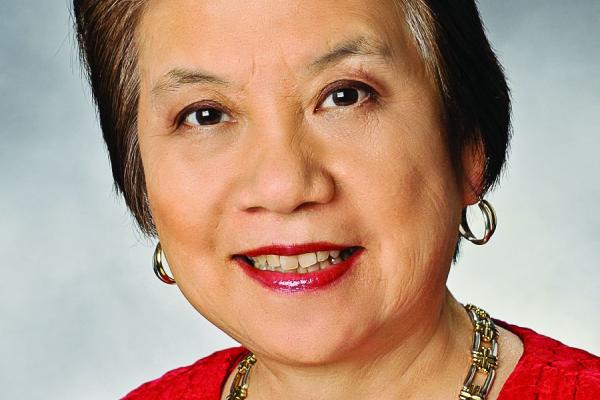 Partners for Progress and Prosperity: A Personal and Professional Journey

Dr. Marinda Li Wu earned a B.S. cum laude with distinction in chemistry from The Ohio State University and a Ph.D. in inorganic chemistry from the University of Illinois.  She has over thirty years of experience in the chemical industry with both large and small businesses. She worked many years for Dow Chemical R&D, as well as Dow Plastics Marketing where she forged partnerships between industry, education, government and communities.  Dr. Wu also has entrepreneurial experience with various small chemical companies and startups including "Science is Fun!" which she founded to engage young students in science and enhance public support for science education.

As an ACS member for over forty years, Dr. Wu has served in many leadership roles at the local and national levels. She served as Chair of her local ACS California Section during its Centennial Celebration year in 2001. She was elected to the ACS Board of Directors in 2006 and served on the ACS Board through 2014. She was elected as ACS President for 2013 and has served on the Council of Scientific Society Presidents, the International Advisory Board for the 45th IUPAC World Chemistry Congress and as an honorary member of the Romanian and Polish Chemical Societies. She currently serves on the University of Illinois Chemistry Alumni Advisory Board and Board of Directors for the Chinese-American Chemical Society.  Dr. Wu holds 7 U.S. Patents, authored a polymer textbook chapter, numerous journal articles, and co-edited three ACS Symposium Books.