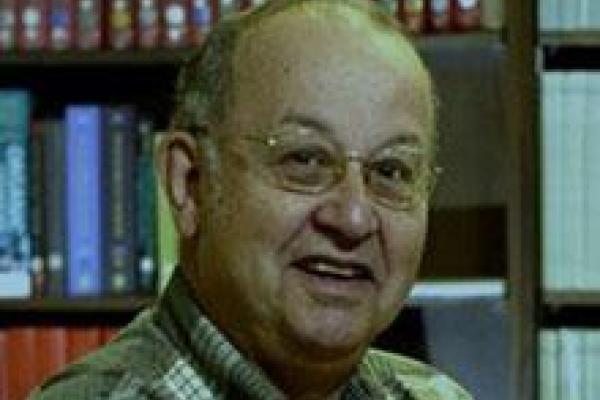 Schedule of Events, All Lectures to be held in CBEC 130