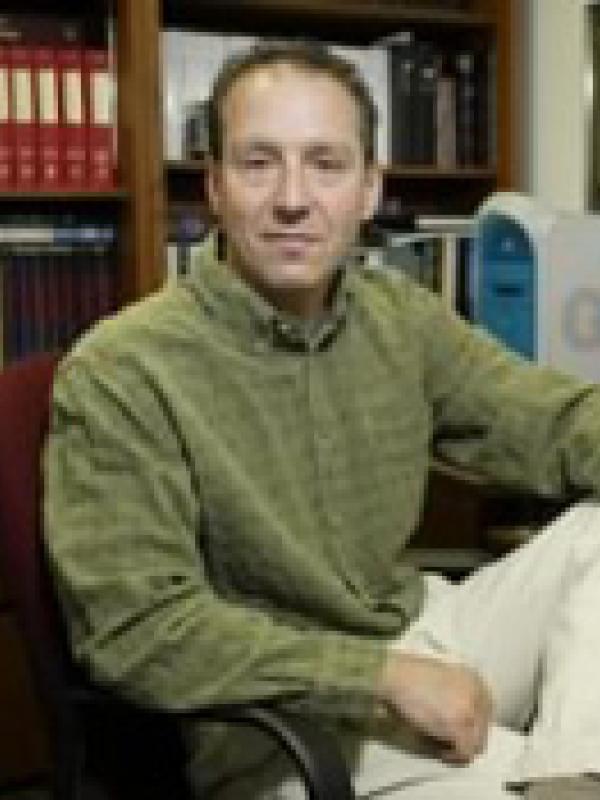 The Coleman group is interested in the study of naturally occurring antitumoragents. A current focus is the antitumor agents azinomycins A and B, whichhave biological activity in vitro and in vivo in experimental tumor systems, and which covalently cross-link duplex DNA. The Coleman laboratory has established a program of study encompassing a total synthesis project, computational modeling of the interaction of the agents with DNA, and efforts to experimentally examine the DNA cross-linking chemistry with the natural agents obtained by fermentation.

The Coleman group has initiated studies on a novel family of lignan natural products, schiarisanrins A-D. These cytotoxic natural products possess astructurally unique spirocyclic cyclohexadienone ring system. These natural products possess unusual chirality that originates in a axis of chirality that is converted to a stereogenic center upon oxidative cyclization during biosynthesis. Coleman and co-workers recently reported the first description of the synthesis of the parent spirocyclic ring system. Bioorganic projects in the Coleman group include the design of fluorescent probes with which to study DNA bending. A coumarin C-riboside has been synthesized using a stereoselective C-glycosidation reaction, and this probe has been incorporated synthetically into DNA. Using the technique of time-resolved Stokes shift spectroscopy, the picosecond motions of DNA to be directly observed for the first time. Support for research in the Coleman group comes from the National Institutes of Health.

Robert S. Coleman, Erica L. Campbell, and Daniel J. Carper, “A Direct and Efficient Total Synthesis of the Tubulin-Binding Agents Ceratamines A and B; Use of IBX for a Remarkable Heterocycle Dehydrogenation,” Organic Letters 2009, 11, 2133-2136.