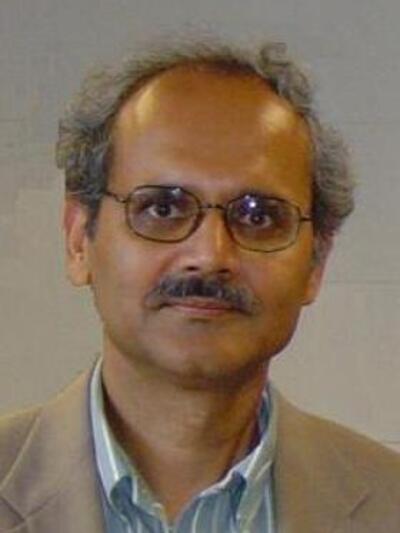 Prabir K. Dutta received his BS degree in Chemistry from Calcutta University in 1972 and a MS degree from Indian Institute of Technology, Kanpur in 1974. In 1978, he received his Ph.D. degree in Chemistry from Princeton University. After a year of post-doctoral study at Princeton and four years of industrial research at Exxon Research and Engineering Company, he joined The Ohio State University as Assistant Professor. He was promoted to Associate Professor in 1988, and to Professor of Chemistry in 1992. Since 1998, he has been the Robert K Fox Professor of Chemistry. He was named Distinguished University Professor in 2010. He has received several research and teaching awards, including a Society for Applied Spectroscopy Award in 1993, Ohio State Distinguished Scholar Award in 2000 and a Teaching Award in 2000. He is also currently the Deputy Director of the multidisciplinary NSF-funded center, Center for Industrial Sensors and Measurements in the College ofEngineering with responsibility for directing the basic research program in ceramic sensors. Professor Dutta was the Department Chair from 2003 through 2007.

The four active areas of research in Professor Dutta's group are:

2) Photochemistry in Microporous Materials: The architecture of microporous materials, in particular, zeolites is being exploited to assemble photochemical assemblies that can promote the use of light to generate useful chemicals, as in the production of hydrogen and oxygen from water.

3) Harsh Environment Sensors: High temperature sensors appropriate for use in harsh environments, as in automotive exhausts for detecting gases such as carbon monoxide, hydrocarbons, nitrogen oxides are being developed. In addition, arrays of sensors are being assembled to analyze complex gas mixtures.

4) Toxicity of Mineral Fibers: The basis of toxicity of mineral fibers, such as asbestos are being developed via studies of model zeolitic fibers with rat lung macrophages. 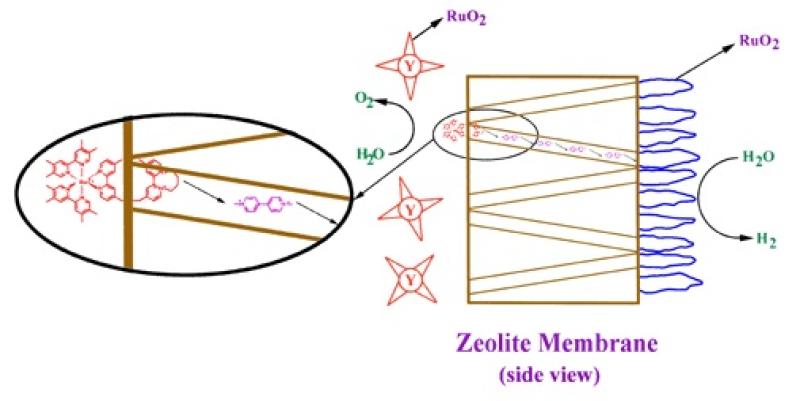 Nitric oxide sensors using combination of p- and n-type semiconducting oxides and its application for detecting NO in human breath By Sun, Chenhu; Maduraiveeran, G.; Dutta, Prabir From Sensors and Actuators, B: Chemical (2013), 186, 117-125.