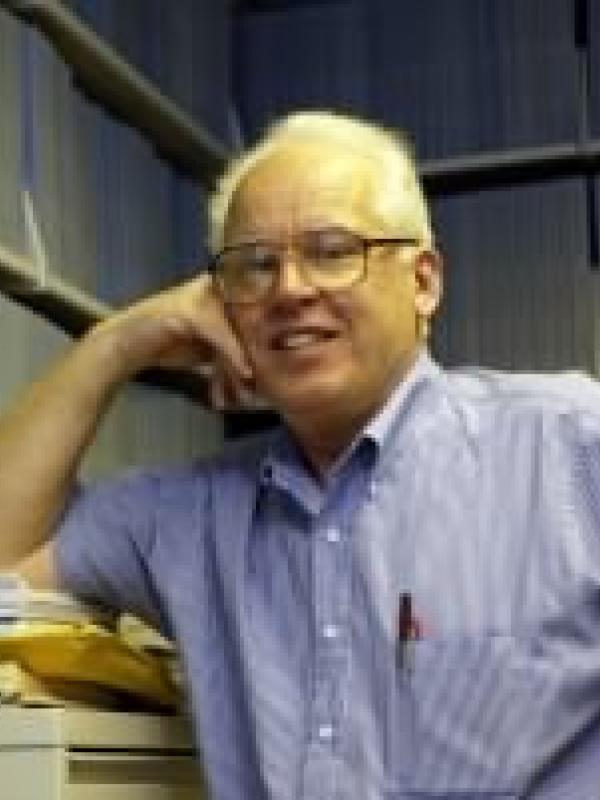 Russell Pitzer received his B.S. in chemistry in 1959 from Caltech, hisA.M. in physics in 1961 from Harvard University, and his Ph.D. in chemical physics in 1963 from Harvard University, working with William N. Lipscomb. He was a postdoctoral fellow at M.I.T. and a faculty member at Caltech before joining the Chemistry Department at Ohio State University in 1968. He was promoted to Professor in 1979 and served as Department Chair from 1989 to 1994. During 1986-7 he served as Acting Associate Director of the Ohio Supercomputer Center, cofounding the center and the Ohio Academic Resources Network.

Our research concerns the development of theoretical methods of studying molecular electronic structure and its application to a number of molecular properties. Development of group (symmetry) theory and computational methods in chemistry is an important component of this work.Previous work has involved using the symmetry properties of electronic wave functions to compute conformational properties of molecules. Spectroscopic properties studied have included the electronic excitation energies of diatomic molecules and of organic biradicals, and the Jahn-Teller vibronic levels in transition-metal molecules. The major current research topic is the treatment of molecules containing heavy atoms. Relativistic effects, primarily the spin-orbit interaction, must be treated adequately in such molecules, but the use of completely relativistic quantum mechanical methods is not feasible. Methods based on replacing the electron repulsion and spin-orbit interactions of inner-shell electrons by relativistically derived core potentials have proved to be both feasible and accurate, however. With the use of the double-group symmetry properties as well, we now treat relativistic effects on the bonding, spectroscopic, and photo dissociation properties of polyatomic molecules containing even the heaviest atoms. 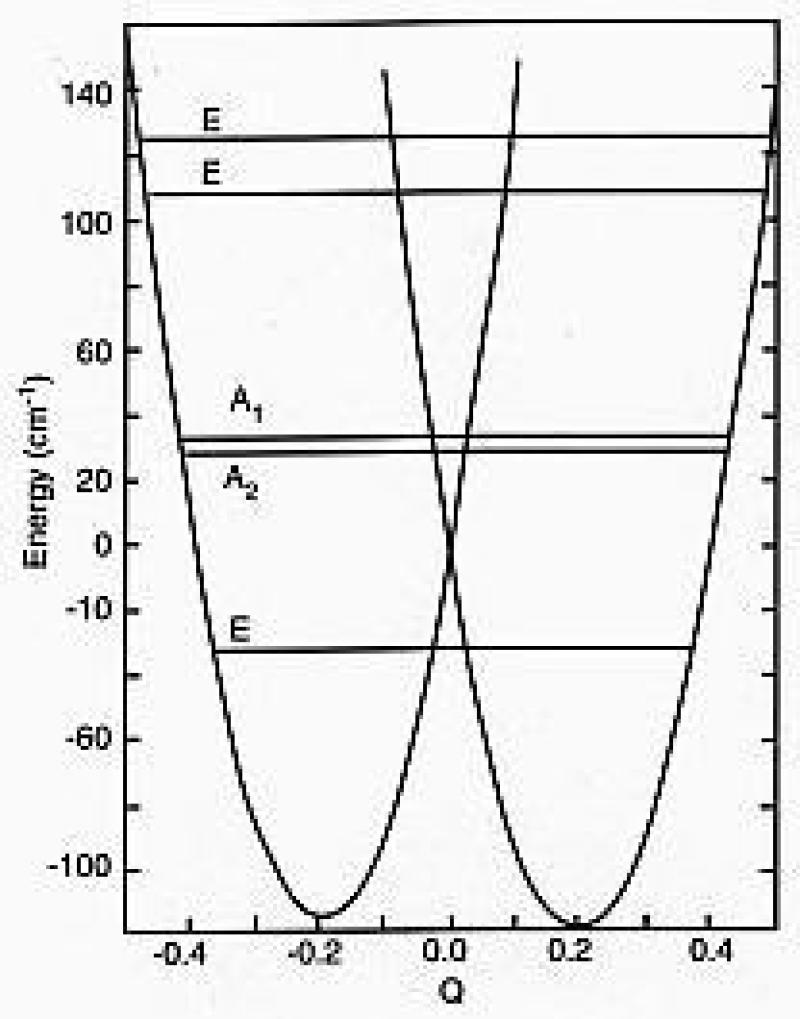