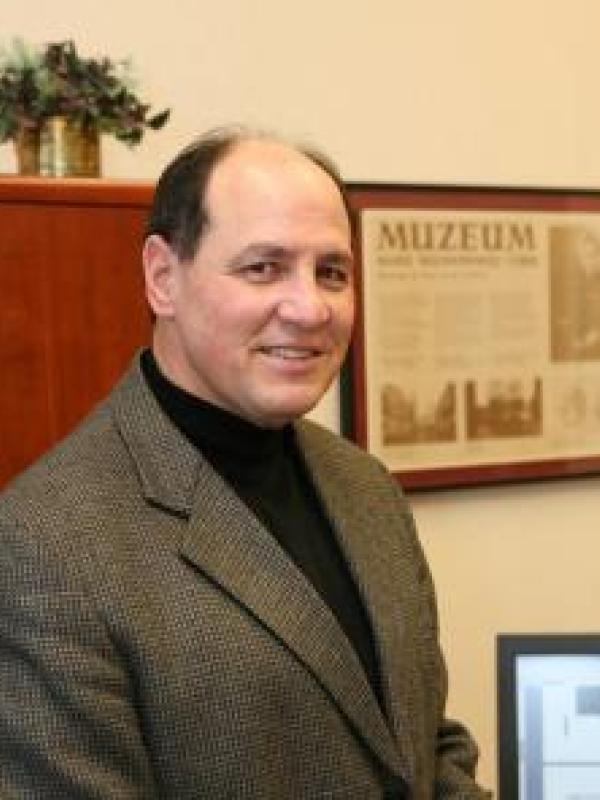 Professor Platz received B.S.c. degrees in Chemistry and Mathematics in 1973 at the State University of NY at Albany, his Ph.D. degree in Organic Chemistry with Professor Berson at Yale University in 1977 and he worked as a post-doctoral fellow at the University of Chicago with Professor Closs. Dr. Platz joined the Ohio State University in 1978. In 1984 he was promoted to Associate Professor and in 1989 to Professor. In 1995 he became the chair ofthe Chemistry Department. Professor Platz has received numerous awards including being elected Melvin S. Newman Professor of Chemistry and appointed Distinguished University Professor in 2001. Dr. Platz is an Alfred P. Sloan Fellow, a Camille and Henry Dreyfus Teacher Scholar and has received The Distinguished Scholar Award and the College of the Arts and Sciences Teaching Award of The Ohio State University, the Cope Scholar Award and the Remsen Award. Professor Platz has authored over 200 peer reviewed publications, has given over 170 invited lectures and has mentored over 30 M.Sc, 30 Ph.D. and 20 postdoctoral students. He is an inventor of 10 patents and has received continuous federal funding of his laboratory since 1979.

I am interested in the chemistry of short-lived, high energy, reactive molecules such as radicals, biradicals, carbenes, nitrenes and reactive oxygen species. Our laboratory is actively involved in the synthesis of new precursors to reactive intermediates and we study their photochemistry with the classical methods of organic chemistry (synthesis, analysis of reaction mixtures, product isolation, and the spectroscopic identification of stable reaction products). To directly observe these fascinating molecules we employ laser flash photolysis techniques with femto, pico and nanosecond time resolution, nanosecond IR spectroscopy, matrix isolation spectroscopy and computational chemistry. Our goals are both practical and theoretical. We study elementary rearrangement reactions of fundamental interest to test dynamical theories, to discover quantum mechanical tunneling processes, to understand the interactions of reactive intermediates with solvents, and to discover the molecular mechanism of action of anti-cancer drugs.

We also seek to understand how excited state molecules decompose to form reactive intermediates such as carbenes and nitrenes. To this end we use ultra fast spectroscopic methods to directly detect the excited states of azides and diazo compopunds and watch them decompose to form nitrenes and carbenes respectively. We seek to learn how the structure of the electronic state of the precursor controls its decomposition and its rearrangement to stable reaction products.

Transient absorption spectra recorded in 100 – 700 fs time window produced by LFP of para-biphenyl azide in acetonitrile. The time-dependence of the signal at 480 nm is shown as inset.