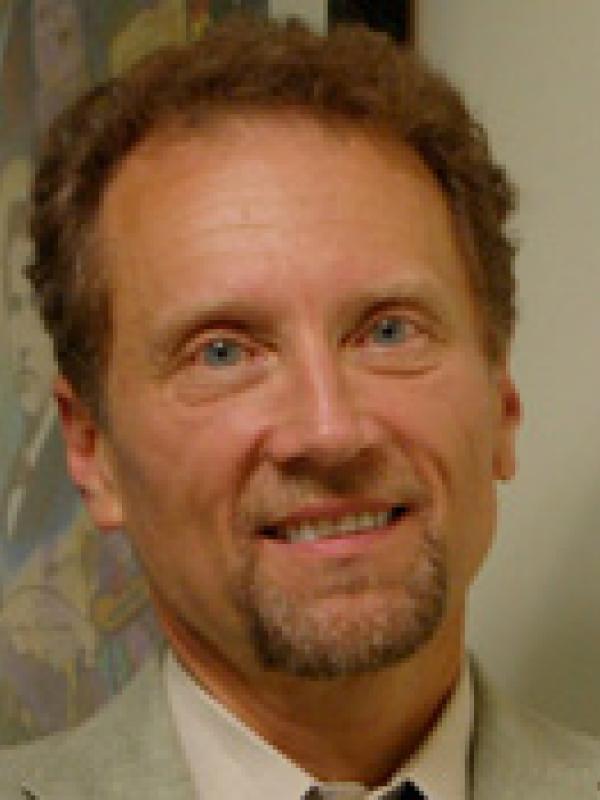 Michael F. Tweedle (Knox College, B.A. 1973; Rice University Ph.D. 1978; Stanford University NRS Fellow 1978-81) is The Stefanie Spielman Chair in Cancer Imaging in Radiology and the James Comprehensive Cancer Center, Director of the Wright Center Molecular Imaging (MI) Agents Laboratory, and has an adjunct appointment in the Chemistry Department. Prior to joining Ohio State in 2009, his academic appointments included Adjunct Associate Professor at University of Pennsylvania, and the Science Advisory Board of New York University. His industrial experience is in drug discovery research: appointments at New England Nuclear, DuPont Pharmaceuticals, The Squibb Institute for Medical research (1983 - 89), leading the Diagnostics Drug Discovery Division at Bristol-Myers Squibb (1994) and President of Bracco Research USA (1995-2009), where he was the lead scientist and chief executive for creation of new imaging pharmaceuticals. He has invented and led preclinical development of diagnostic imaging pharmaceuticals for nuclear medicine, one of the first Gd-based MRI agents (ProHanceTM), X ray, Optical and US agents, and radiotheranostics. In 2005 he won the Harry Fisher Medal.

Mutation and selection makes human cancer heterogeneous with respect to specific protein expressions and biochemical pathways used for growth and metastasis. The heterogeneity in phenotype results in the eventual failure of treatments targeted at a specific proteins and pathways. Hence targeted therapeutics are only effective in subsets of patients, who themselves usually fail treatment eventually. Current research projects are aimed at this fundamental problem.

Clinical research problems are translated into biochemical targets and addressed through creation of new pharmaceuticals. Organic, inorganic and radiochemistry, cell and animal biology and in vivo micro-imaging are used as needed. The group has a broad intellectual history and provides opportunities to exercise creativity at the interface of chemistry, biology and medicine. We use a wide range of techniques to create and characterize new, usually complex multifunctional molecules, and take the solved chemical problems to testing in cells, animals and in some cases clinical testing.

The group is in its second year after starting up at OSU mid 2009. Funding has initially been provided by the university. NIH and NCI will be typical additional funding sources.