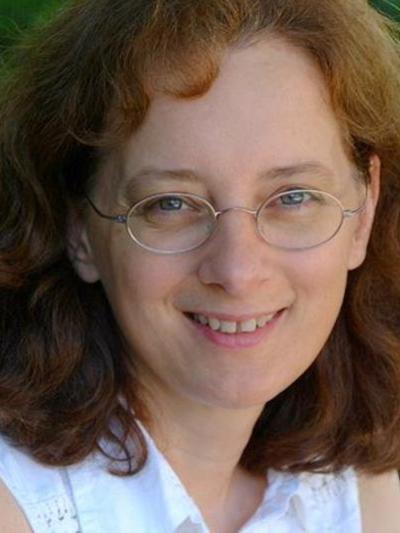 Barbara Wyslouzil is a Professor with a joint appointment between the Departments of Chemical and Biomolecular Engineering and Chemistry. She received her Ph.D. in Chemical Engineering with a minor in Applied Physics from the California Institute of Technology in 1992. Prior arriving at OSU in 2003, she spent 10 years at Worcester Polytechnic Institute and 2 years at Physical Sciences Inc. Her research is in the field of aerosol science. Current research interests center on the formation of new particles from the vapor phase, the internal structure of the multi-component particles, and further transitions within the particles including crystallization and structural transitions. Her group also works on biological and biomedical applications of aerosol science. Professor Wyslouzil has been recognized for her research accomplishments with an NSF Career Award, the WPI Trustees Award for Outstanding Research and Creative Scholarship, and the Kenneth T. Whitby Award for Outstanding Contributions to Aerosol Science and Technology by a Beginning Scientist.

Aerosols: Formation, Structure, and Further Transitions
Multicomponent nanometer-sized droplets form by vapor condensation in both ambient and industrial environments, and are crucial elements in many health, environmental, and industrial challenges. Accurately predicting the rate at which these phase transitions occur, the structure of the droplets, and determining when and whether further transitions - such as crystallization - may occur, are critical for developing reliable models of industrial processes, climate, and atmospheric chemistry. The nucleation rate directly affects the aerosol size distribution and, thus, the surface area available for heterogeneous reactions. Differences between the surface and interior compositions, in turn, affect heterogeneous chemistry, growth and evaporation kinetics, and even the nucleation rate of the droplets themselves. Finally, the dynamic nature of aerosols suggests that droplets can continue to evolve in structure or phase as the external conditions change.

In our lab we investigate aerosol processes by making high number density aerosols in a supersonic nozzle and probing the properties of the flowing gas mixture and the aerosol itself  a broad array of analytical techniques including static pressure measurements, small angle neutron scattering (SANS), small angle X-ray scattering (SAXS) and infra-red absorption spectroscopy experiments. From these detailed measurements we are able to extract vapor - liquid or liquid - crystal nucleation rates and directly test our understanding of how material should partition inside droplets. Current systems of interest include compounds that exhibit strong vapor phase association as well as co-condensation in highly immiscible systems.

Photograph shows the  supersonic nozzle setup in the SAXS at the 12ID experimental station at Argonne National Laboratory. 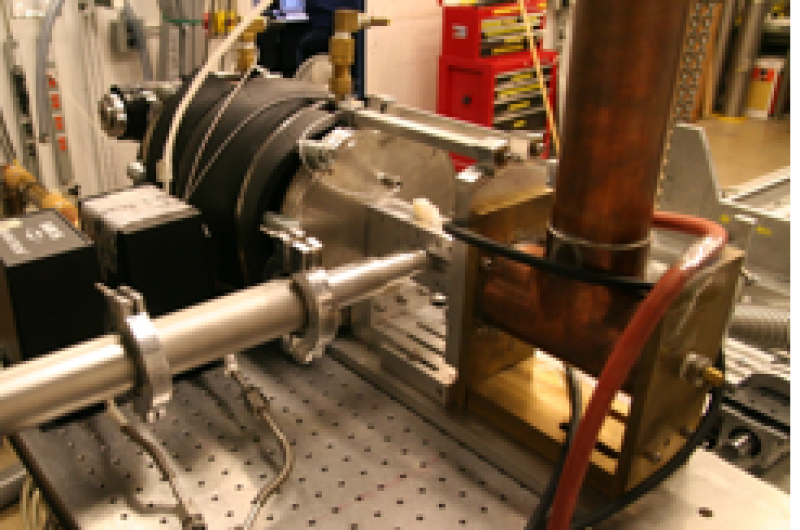